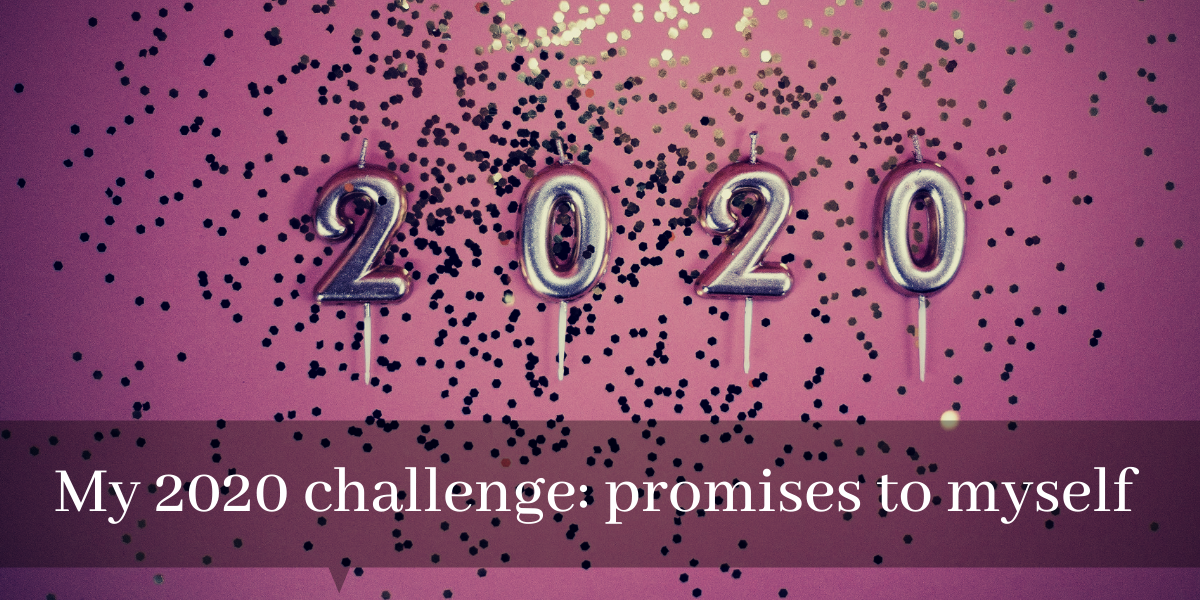 New year, new beginnings…or so the saying goes, but the reality is sometimes it’s really just the same old shit, different calendar year. We go into this “goals and resolutions” frenzy, which I totally subscribe to but half of us don’t see them through anyways. I promise myself all sorts of things every year, and for the past two years, it has been promise after promise. This year I wanted to do things differently, I made myself one promise. One. That’s all I have to keep. Well alright, it’s more like one and a half but I still think that’s a manageable number. Who can’t keep one and a half promise?

Resolutions are funny things, they’re not goals…they’re a little different from that. If they were I wouldn’t be breaking all of mine by the second week of January. I set goals all the time, doesn’t matter what time of the year it is, and I have a 75-100% success rate. Resolutions are a different monster. These little creatures are more about a change in behaviour, ideally a lasting one. Eating healthy is a resolution. It requires sometimes a complete change in our perception of food, and experience of it. It means every little decision we make about food changes…resolution.

READ: 10 things to ask yourself before setting new goals for the year

Anyways I digress, back to promises to myself. This year I decided I wanted to change the one (and a half) thing that has cost me. It’s cost me in tiny, but incremental ways. It’s the one biggest factor I’ve made progress in one area but not the other. Frankly speaking, I think it’s stopping me from growing in leaps and bounds. The saddest thing is it’s such a simple but profound thing. The thing that can make all the difference. It doesn’t matter how many goals I set, or what things I wish to do if this little aspect isn’t on made impressive levels.

This is the one thing that will bring your ass down and leave you on the ground if you don’t have it. I’ll admit, I am not the most consistent person I know. I’m not incredibly inconsistent, but I could be better. So much better. I could write two blog posts a week if I really tried…or at the very least, ONE! One single blog post every week. One video post and one photo on Instagram. One workout a day. All these little things add up, all of them. So I realized I was losing out because of my own lack of disciple, and I’m fixing that. That’s my 2020 challenge, that’s my promise to myself.

Oh and the half…

So that’s it. That’s my big promise to myself, and so far I’m doing well(ish). What promises did you make to yourself this year, are you keeping them?

Doing the Chloe Ting 28 Day challenge. This is the longest time I’ve worked out consistently on consecutive days, I’m proud of keeping this promise to myself so far.