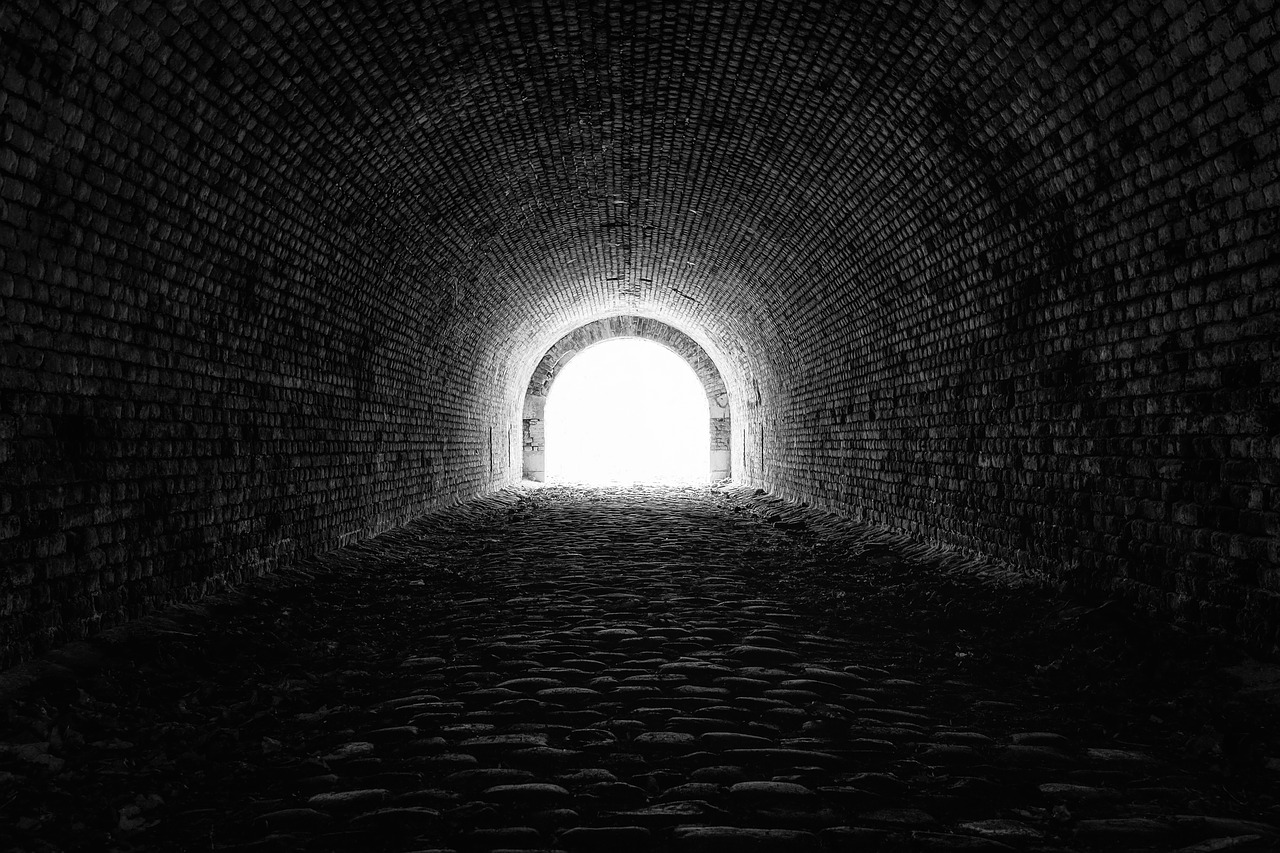 I will defend my hope

“They stole our dreams; they stole our future.” A mantra I’ve heard repeated again and again. I never really understood it before. I wasn’t affected by it when I was in high school, closeted away in a boarding school, living in our own little world. At 19, in university, up until I graduated I still didn’t understand, because I had traded one bubble for another. Now, facing my 24th birthday I understand. I understand the frustration, I understand the bitterness, I understand the pain…but choose to remain hopeful.

I had big dreams when I left college, I still do. My bigger picture hasn’t changed, but the smaller, crucial details have. I have tempered with, adjusted and re-adjusted my timelines on a quarterly basis, now down to a monthly basis. I heard the rumours about transport cost changes a day or two before. I laughed in disbelieve. I said to the housekeeper, “haaah it’s too soon, maybe they’re just rumours.” I didn’t want to believe it; I didn’t want to think of what it would mean.

Fast forward to last night (the night of the announcement) and I was counting coins, trying to see how long they would last me. Barely a week. My friend’s
birthday was on the 1st of January (she’s like a sister really) . We wanted to take her out, a simple lunch to celebrate her birthday and show her some love. She’s had the hardest time, among the three of us. We put it off because we couldn’t afford it. I counted my coins again, if I went for the Sunday birthday lunch, my bus fare wouldn’t last the week. So we re-scheduled, again.

The pains of growing up

Simple things I always thought I’d be able to afford as an income earner now seem like luxuries of the highest order. I read a tweet by this girl, she said Zimbabweans keep complaining yet they have all these luxuries, others have none at all. I find that logic vexing. Deep poverty doesn’t justify lesser poverty. Poverty is poverty. Should I be grateful that money that should afford me all the basic commodities I need now only covers one? Anyways I digress.

One year four months after graduation I understand why so many Zimbabweans fled the country. Survival in Zimbabwe is like a game of… I don’t know. I don’t know any games that don’t have rules, or rather, the rule book changes before the ball hits the ground. It’s hard. I say this and yet I don’t personally have to face the half it. Raised in a middle-class household, (in good times probably upper middle-class), I’m somehow protected, but still aware of the struggle to acquire that lifestyle.

I am one the fortunate ones; still living in my mother’s house (I’m so glad I didn’t move out when I wanted to!), I don’t have to worry about rent, or food, or utility bills. I contribute whenever I can, but nobody will starve if I don’t get paid. I have no dependents, and barely any black tax. But on most days it also feels like I have no future.

Most days it feels like I have no future. This feeling brings a dangerous emotion; an emotion I refuse to entertain.

This is the one thing I refuse to have stripped away. An ideal I have chosen to protect fiercely and tirelessly. I have learnt to protect it so well, when the president made his announcement, my guards were ready. They were ready to defend my fortress, and defend it they did. When they announced that import duty for cars will now be in forex, I had no fortress. My heart broke, and I cried. I’m sure the reason is pretty obvious. Another “luxury” goal shot right in the balls. This time though, I was prepared.

See my reason for clinging to hope isn’t to do with faith in the government or the lack of it. I cling to hope for my sanity’s sake. Without hope, there is no reason to live. Without the promise of a future, there’s nothing to fight for, not much to live for. I don’t want to fall down that rabbit hole, it’s not an easy one to escape.

I choose to hope because otherwise my life will be vain. My mother’s sacrifices and hard work to give me a fair chance at life would all be in vain. However way we proceed, I will get up to fight another day because the alternative is unfathomable. I have my reasons for not turning to immigration as yet, but maybe one day soon the time shall come when I’ll cast my eyes on the “easiest countries to migrate to for Zimbabweans.” I’m quite convinced if I Google that I’ll find it.

Earphones are my new best friend

I remember one day, a few weeks ago, coming from work (a part time job) a conversation was had in the shuttle. It was the standard one. How bad things had gotten in Zim, how expensive counter books were, and how sad it was for the young people joining the workforce. That’s where they got me. They talked about how hopeless it was for the younger generation, the driver went on to say how grateful he is, him and his wife decided not to have children after the last boy who was studying in China, with the older one working in Japan.

My heart rate picked up, at some point I had stopped participating in the conversation. I could feel the anxiety starting to suffocate me, but I breathed through it. Absorbing people’s despair, internalizing it, making it your own, is a dangerous endeavor. I caught another ride for the leg home, this time it was a kombi. I’m pretty sure I cried on the way home. I didn’t eat that night. I decided to not participate in conversations like that anymore. At the risk of appearing rude, earphones have become my new best friend.

I’m not burying my head in the sand, I know the situation at hand, I’m living that situation. However, if no one is airing any helpful solutions, I’d rather not listen. I choose to protect my sanity. I’ve cried silently in a kombi enough times.

A future where I’m sane

Living without hope is a brutal endeavour, one I don’t wish to undertake. Yes, I know things are bad, I’m not a fool, but I also know my personal reality could become a lot grimmer if I let them strip away my hope. See, over the course of the year I’ve learnt I need to play the game without rules somehow, and I’m fast learning how to.

In December I moved into the gig economy because my career path demands it (plus the economic situation) so I held down a part time job that pays monthly and a freelancing gig that pays weekly. As I’m writing this, the trajectory has already changed, I no longer have a monthly flat fee salary contract; it’s now on a project by project basis. In some ways it’s better because for me the 8-5 was a brutal rat race. But it also means I will only eat what I kill (i.e. I can’t get paid for loafing around at work.) But that’s okay, I’m playing the game without rules.

I am angry but remain hopeful.

Why I quit my job…and why you shouldn’t

The sad truth about having ‘limitless time’