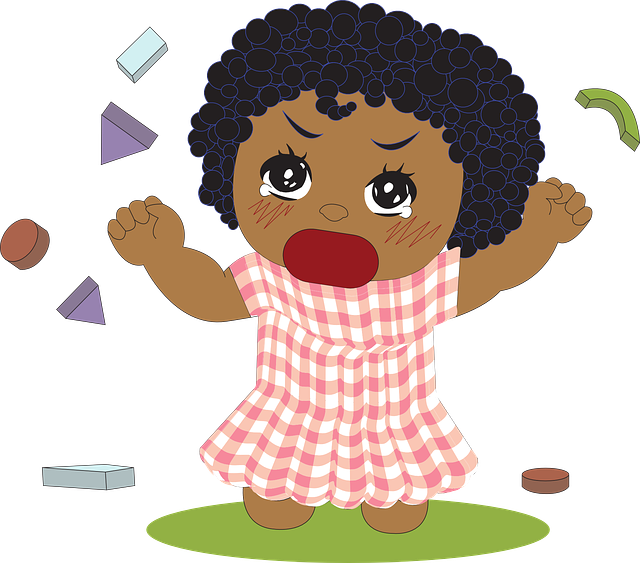 Being young feels awesome (or at least it’s supposed to feel like it). It’s amazing but it sucks at the same it. Chances are, you’re probably broke too. Yes, regular young people like you and I who are trying to make a living in a hostile economy, won’t really enjoy that all that youth because we’re perpetually broke. The problems with being both young and broke are endless! Well at least for me they are, but the worst ones have to be these 5:

You’re broke, like me, but you want things. You want so many things…almost none of which you can afford. It’s not that you don’t have the money, it’s just that you have to weigh your options, constantly. Small things against bigger picture things. Of course stuff like saving transport (or fuel) money and using it for exactly that; buying basic toiletries and ignoring the fancy looking shower gel; only eating at home until you forget the smell of pizza made over a charcoal oven.

It’s the small things that get to you. But I can’t not mention the bigger things, achievable things I want…like vacationing in Thailand, yet I can’t afford a little trip to Chinhoyi caves if I wanted one. Things like fervently wishing I could own my means of transport, (yes I want the option to park it at home when I can’t afford fuel too). I’m not sure what’s worse, not having money at all, or having a tiny bit of money, and a long list of things to use it on.

You’re an adult, but you’re a child

Remember that awkward time when you were 19-21 years old? When you’re sometimes expected to act like an adult, but also treated like a child? Well, as long as you’re broke, that phase never ends. You’re a full grown adult, but you’re a child. You’re a child because you a dependant. You can’t find that job, or get your hustle running…so you’re a child.

It’s so freaking awkward…mostly because no one has to tell you your place, you know it. And if you’re the eldest, too bad, now you and your younger siblings are on equal standing. Actually no, they’re students, so they’re allowed. They can even offer you money (your parents or guardians that is) but it’s just so fucking awkward…especially when they’re not rich.

Those infernal pitying head shakes! That horrendous question you have no answer to, “So what are you doing?” “Where are you working?” “Who are you working for?” “Is that what you studied?” Then that pitying look. It makes your blood boil! Now you want to avoid all your relatives. They’re well-meaning, but you just don’t want to talk about it. You think about it every day already, now you have to talk about it too?

And if you have a business, or are trying (unsuccessfully) to start or run one, it’s worse. First you explain that no, you’re not looking for a job, you don’t work for anyone, you work for yourself. If your business model is simple, or more traditional, you’re in luck, “Oh, I sell shoes, or wigs, or chickens…” Simple model, simple explanation. If you’re selling digital solutions, or you’re an influencer or run an online business …good luck breaking that down!

The thought of turning another calendar year is terrifying. You’re not in your early 20s anymore. You’re in your mid-20s, late 20s, almost 30! And you’re still young, broke, and sometimes really confused. My friend used to panic every time we talked about her birthday, she was turning 25 in a couple of months at the time. I didn’t get it…at all. I was 22, going on 23. The beautiful, youthful age of 22! Now I get it.

Whenever I remember that my 20-something birthday is galloping towards me, I go to bed. I go to my bedroom, lie on the bed, and cover myself with a blanket (also, I work from home, so I can totally do that). The panic cannot enter my cosy little cocoon. But I can’t hide forever, that birthday is still coming! Why is time moving when your own life isn’t moving? That really sucks.

Okay, this is a wild card…but everybody is getting married! Where are they getting the money for that? Lobola isn’t cheap and weddings are expensive. Which means they’re not broke. And they know what they’re doing in life…whilst some of us don’t. And yeah, if you’re getting married, you’re totally not broke (kindly take yourself out this category of broke people). That stuff isn’t for the weak at pocket.

Being young and broke totally sucks. Actually, I don’t know if we’re broke or poor…because your parents’/guardians’ socio-economic status isn’t yours, you just enjoy it as a dependant. I won’t say I’m young and poor, because that’s disrespectful to the less fortunate members of our communities, but I really don’t have much to my name.

Chin up though, it gets better! (PS, I’m compelled to end on a positive note, with a nice punchy call to action, otherwise what’s the point of this blog post?) You and I might be broke money wise, but not talent wise. Not potential wise. Things will start looking up, things will change, they’ll get better…you need to believe. Of course, you have to be doing something about it yourself, you have to make it happen. Long story short, do everything you can, hang in there and be patient.

READ: Achieving your goals by understanding the power of time

Almost everyone (who didn’t have rich parents) was young and broke once. Yes, I know the Zim economy is shitty, but our duty is to find ways to do better and make it better (or leave if you want to). I prefer to stay hopeful, but I understand the move towards migration. To keep myself from despairing, I remind myself that being broke is temporary (or a state of the mind, although I’m unsure about this). Remember everything has a time and season, and yours shall come.

So chin up, and cheers to being young and broke.

What’s really holding you back, honestly?

Why do birthdays in our 20s make us panic?