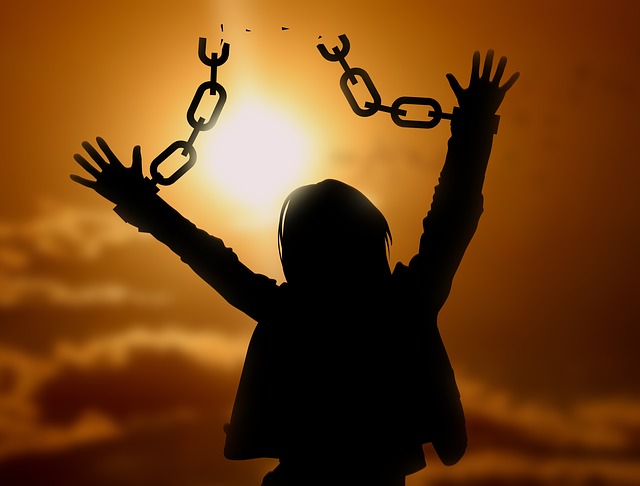 What’s really holding you back? Okay, this is a loaded a question, but a question I had to ask myself. Maybe my story will resonate with you, maybe it won’t…but here goes.

Growing up I wanted to be many things…I’ve wanted to do many things career-wise. I remember dreaming of walking down a runway, decked in exquisite gowns, blinding the audience with my pearly whites, and clinching that crown. Perhaps my mother still recalls the days I declared boldly that one day I would be the reigning Miss World. I outgrew that dream mentally (physically I stopped growing taller too early so that wasn’t going to work out anyway). Doctor, flight attendant, President (of the country), pro-athlete, film producer/director, lawyer (this wasn’t an original ambition) all make the list, and as I said, it’s a long list.

The most prominent and recurring profession that I ached for, was writing. At risk of sounding like a complete cliché, I felt from the depths of my soul that writing was my destiny. Okay, that’s a little dramatic, but you get my drift. I won’t get into details of what I wrote, how much wrote and when…the important part is I wanted to write professionally. Fast forward a couple of years, I studied Psychology, pursued college Athletics with reckless abandon, and manoeuvred my way into Advertising after graduation.

I re-discovered my love for writing somewhere between finishing college and exploring my options. I also fantasized about having my voice coasting the airwaves, flowing into people’s ears – to be on the radio. To make all this happen, I knew exactly what I needed to do and have first.

Long story short, I decided that for me to pursue my writing dreams, whilst working for myself, this is what I needed:

I bought myself a laptop; my mother said I can live under her roof as long as I need/want to; I have constant internet access; currently I earn enough to cover my toiletries, my hair, and pay for any movements; and three jobs later, I have a flexible timetable because I work for me now.

So the big question is, how many books have I written?

Yup, all that hyping, prepping, dreaming, and still…nothing.

I created all the conditions I needed, but it didn’t make a difference, I was/am still not doing what I know I should. Sometimes I think I need inspiration, a change of environment…and the mountains of Mutare sound like a fantastic place to start. But here’s the thing…I’ll find a new excuse. I’ll find something else missing, some other condition that needs to be met. The problem isn’t what I have, or don’t have, or access to resources…the problem is me.

I’m now the thing that’s holding myself back. I’ve always been what was holding me back.

It was a bitter pill to swallow, knowing that I’ve been putting off my dreams for one reason or the other. Before laptops, before these convenient gadgets, writers used typewriters, and before that, paper and pen. There’s lots of paper at home. And a pen is less than a dollar.

My own worst enemy

It will never come. They’ll always be a new reason, an urgent condition that needs to be met. Maybe it was just inertia, but that throws a wrench through the whole thing…because now I have a new demon to fight. Looking back, I realize now that I’ve been making excuses, and whilst one or two of my conditions were valid, the rest were just bullshit. Maybe I don’t want it badly enough, or I’m not committing when I should. Whatever the reason, I don’t want to be that person anymore. I’ve always been a go-getter, but now I need to step it up a notch.

Right after graduation, I thought it would be cool to bag a job as a blogger, funny story, I did. After quitting that job, I was convinced my dream job (not for life) was working as a Copywriter at an advertising agency, 3 months later, I was. That didn’t work out the way I thought it would, but the point is, I’ve made things happen for myself before, why not now. I don’t want to stand in my own way.

READ: Why I quit my job, and why you shouldn’t.

Now over to you. I now know what’s holding me back, what’s been holding me back all this time (myself), but what about you? If you’re not currently stirring your life in the direction that you want, what’s holding you back? There are some pretty valid reasons for putting your dreams on hold, just be certain yours are. I fooled myself for over a year, and it’s only now that I’ve become fully aware of my inertia.

So…what’s really holding you back?

Why bother trying when all your efforts keep amounting to nothing?

Why you shouldn’t bitch about your boss to anyone